Centre for Research in the Humanities & Social Sciences 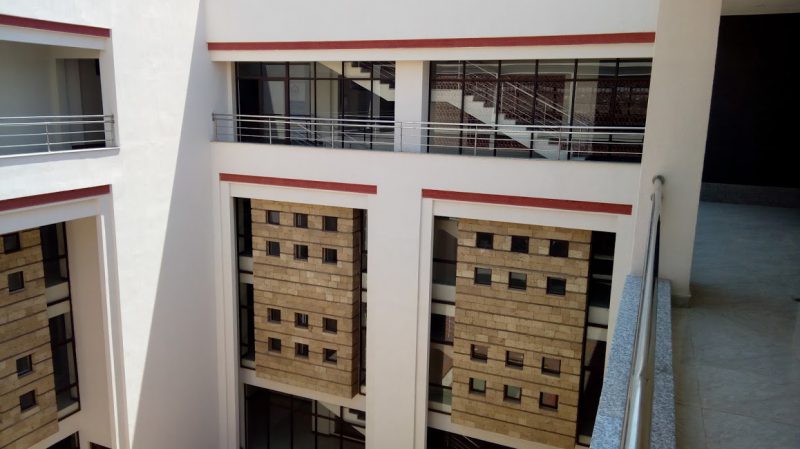 The humanities and social sciences are currently beleaguered by the unfortunate perception that they are less useful disciplines than the natural sciences. This is extremely ironic because the earliest Universities in the West, and within the Islamic tradition were all centered around the study of what we today call the humanities, morphing from what was then known as the discipline of philology. These phenomena have been documented in George Makdisi’s The Rise of Colleges, and James Turner’s recent study, Philology: The Forgotten Origins of the Modern Humanities.

This marginalization of the social sciences and the mantra of science and technology at the expense of the humanities is even more pronounced in non-Western societies, where national economic agendas are often set by politicians whose grasp of developments in other countries are rather tenuous given the nature of their job. Although student numbers have dwindled, it does not mean that the humanities and social science disciplines are not useful to national development. In fact, these disciplines are central to issues of development and should take center stage given the myriad problems that our societies still face. These problems are economic, social and political, and they are not going away. Without addressing these issues through the interdisciplinarity of these social sciences and the natural sciences, there is no way many of these problems will ever be solved. Just to take an example, issues of environmental degradation are directly related to technological and scientific advancement that many of our countries are seeking, in emulation of the more advanced industrial societies.

The humanities and social sciences will help us understand the economic, social and political trajectories that societies take that lead to such disasters, and how to escape from those pitfalls through the study of those historical trajectories. This is where the combined efforts of local and international scholars can combine their expertise in studying and understanding key issues and providing solutions. Although our particular society has made great strides toward achieving a certain level of development, we still remain traditional in our collective mindset, despite the outward appearance of modernity or postmodernity. This is where the combined forces of economists, environmentalists, anthropologists, political scientists, sociologists and those trained in law can come together and try to tackle many of these issues through research and public engagement. Our university will provide the platform and act as a resource center from where many of these issues can be addressed in a scholarly and scientific manner. It will also evolve into a center where graduate students will find a place to interact with leading scholars who will provide research guidance in the process of writing their masters’ and doctoral dissertations.

These students will be both local and international and will be drawn from the whole gamut of the social sciences and the humanities. When we are ready to establish a full-fledged college of social sciences and humanities the researchers will provide the bulk of the teaching faculty. This has been the real concern of scholars like Oxford’s Stefan Collini who has argued passionately about the place of the humanities and social sciences in an increasingly consumer-oriented world, in his important book What are Universities for? IUK intends to play its part in international efforts among academics globally to ensure that these vital disciplines do not become extinct because of the demands of the markets. 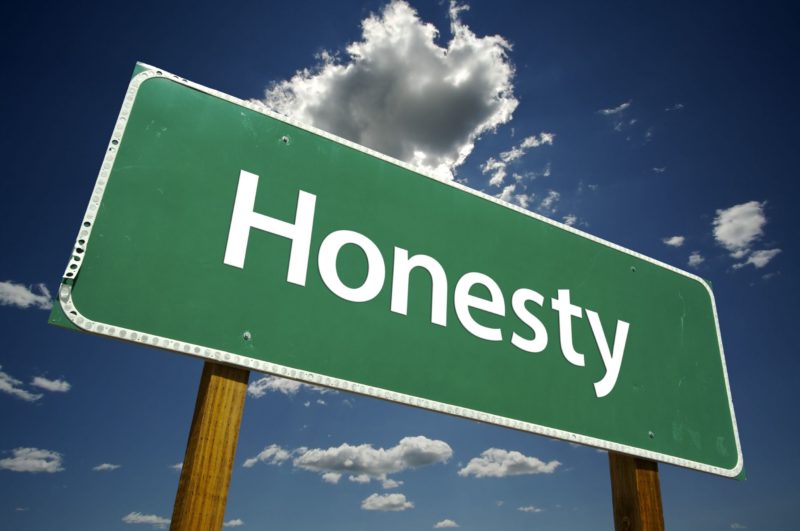 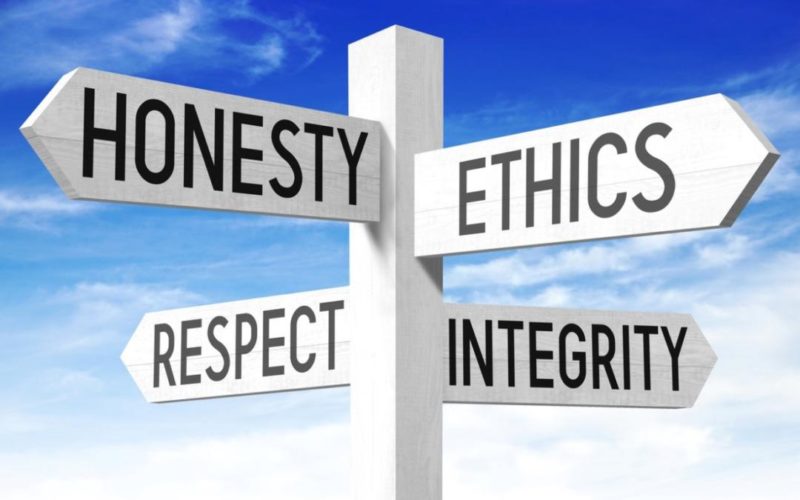 Idioms and phrases by theidioms.com