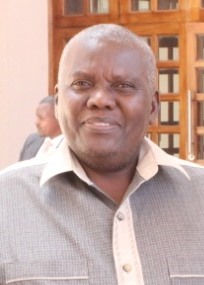 Dr. Asena has extensive work experience as an educationist and examiner. He has carried out extensive research in the field of education and published widely in the academic field. He has authored numerous articles in distinguished journals and attended several seminars.

Under his leadership, he is creating a dynamic and fast moving Department of Education, a source of teachers for Kenyan secondary schools and beyond.

Idioms and phrases by theidioms.com